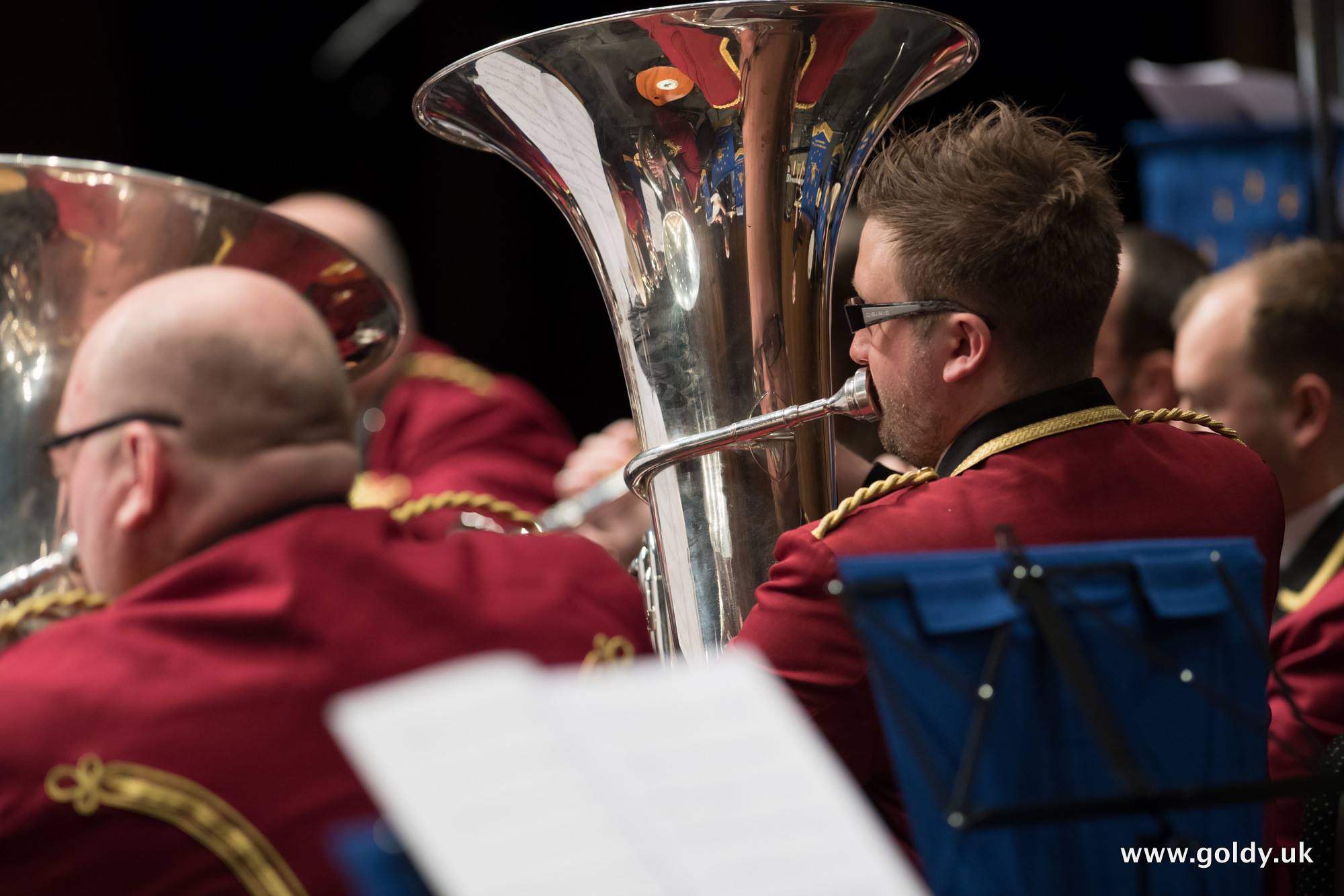 The annual Welsh Regional Championship takes place at the Brangwyn Hall in Swansea  this weekend where Tredegar will look to claim the title for a 12th time.

Under the direction of MD, Ian Porthouse they will be up against seven competitors, all performing the set-work, ‘Odyssey’ by Kevin Norbury, with the winner not only being proclaimed Champions Band of Wales, but also being invited to represent the nation at the 2019 European Championships in Montreux.

The last two times the event has been held in Montreux we’ve qualified to get there as Welsh Champion, so it would be great to do make it a hat-trick this weekend

“Coming runner-up at the National Finals was a fantastic, but also frustrating achievement for the band,” he said. “We’ve come second there four times now and we’re determined to finally win it. We want to do that by first becoming Champion Band of Wales though - and returning to the European Championships once more.

The last two times the event has been held in Montreux we’ve qualified to get there as Welsh Champion, so it would be great to do make it a hat-trick this weekend.”

Both Tredegar and their great rivals Cory have already pre-qualified for the Albert Hall courtesy of their podium finishers last year, so both will be focusing on victory and the European invitation.

“That’s the absolute aim,” Ian added. “We are confident, but know we will have to perform at our very best get our hands on the trophy again.”