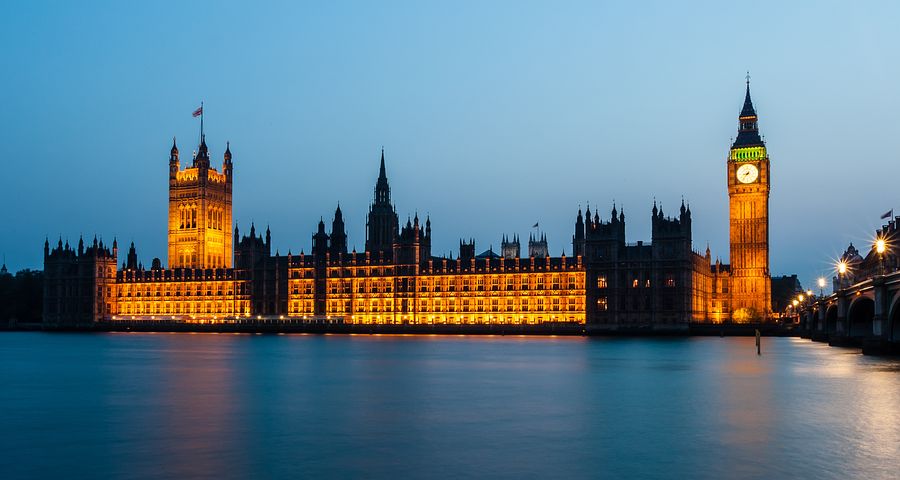 Tredegar Band will once again break new artistic ground by becoming the first brass band to be invited by the Speaker of the House of Commons to perform in the Speaker's House Chambers within the Houses of Parliament.

Their performance on Thursday 5th July in front of an audience of leading parliamentarians and invited guests, forms part of Parliament’s official celebration of the 70th anniversary of the creation of the National Health Service – the brainchild of the Labour politician Aneurin Bevan.

The event has been organised by the Bevan Society and its chair, Nick Thomas-Symonds, Member of Parliament for Torfaen.


Nick Thomas-Symonds MP said “For me, as a biographer of Aneurin Bevan, it is a huge privilege to be marking this historic milestone. Bevan’s creation of the NHS, 70 years ago, signaled the foundation of the modern welfare state that is relied upon by so many offering healthcare, free at the point of delivery. It has, undoubtedly, improved the lives of people across the nation and I look forward to welcoming Tredegar Band on the 5th July to celebrate this event”.

Bevan was born in Tredegar in 1897 and based the service on the pioneering work of its Medical Aid Society created to help provide a free health provision in the town.

Speaking about the event, Tredegar MD Ian Porthouse told 4BR: “It’s a remarkable honour for the band. The historic connection between the town, its people and the NHS is a one that remains so strong to this day, and we’re delighted to play our part in what is sure to be an event that will have worldwide resonance.”

It’s a remarkable honour for the band. The historic connection between the town, its people and the NHS is a one that remains so strong to this day, and we’re delighted to play our part in what is sure to be an event that will have worldwide resonance

It’s also an occasion composer Tom Davoren is looking forward to, especially as the work will reflect the underlying ethos of the NHS by being made available following the event, free of charge to any band that wishes to perform it.

“It’s also an honour for me to be asked to compose a work that reflects on Aneurin’s Bevan’s great achievement.  The soprano solo forms part of a larger work inspired by Bevan’s life and work, but it’s especially pleasing that the solo will be made available for everyone following the premiere.”

Guy Collis of the UNISON trade union who has helped enable the band to attend the event added: “The whole of the trade union movement has a collective pride in the creation of the NHS and we are proud to be able to play our part in helping Tredegar Band come to London to represent their town and its people in such an important occasion and at such a fitting venue.”