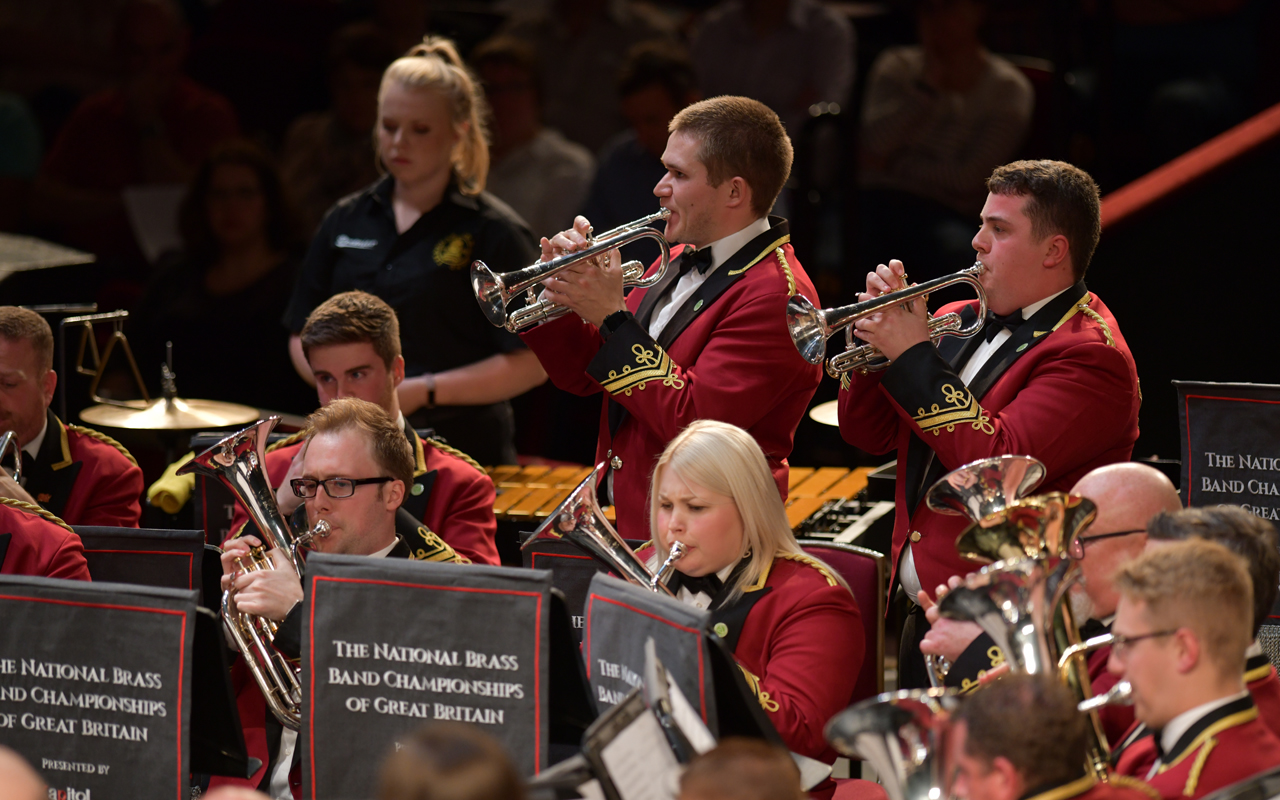 The band has been inundated with messages of congratulations as well as commiserations after coming runner-up at the National Finals on the weekend.

Their performance of ‘Gallery’ by Howard Snell drew rich praise from the adjudicators, but also captured the imagination of those who were present at the Royal Albert Hall as well as those following the action on the leading brass band website 4Barsrest.

“I think the response we got as the final note rang out showed just what the audience thought of the performance,” MD, Ian Porthouse said.  “Then came the text messages, tweets and the e-mails, so we had an idea that it had made a real impression.

Since the results were announced we have had more messages from all around the world – and our thanks go to everyone for their support.

It’s great to know that the band has gained that level of respect. Now the focus will be on our Brass in Concert appearance - and we have some great ideas that should make an impression there too!”

Since the results were announced we have had more messages from all around the world – and our thanks go to everyone for their support - MD, Ian Porthouse