For the first time since 1995-96, Tredegar retains the Welsh Area title. 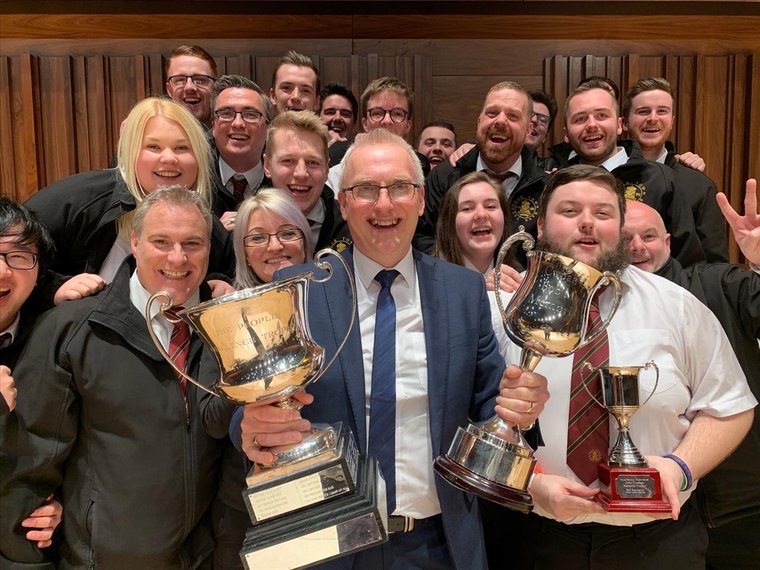 For the first time since 1995-96, Tredegar retains the Welsh Area title and gain qualification for the 2021 European Brass Band Championships in Malmö, Sweden. With the contest returning to Swansea, Tredegar gave an account of Philip Sparke's A Tale as Yet Untold that found favour with adjudicators Alan Morrison and David Hirst. This was a performance that also saw the band retain their Best Basses award and Best Instrumentalist, with Solo Horn player Ross Dunne taking the award.