Thank you! Your submission has been received!
Oops! Something went wrong while submitting the form.
Events 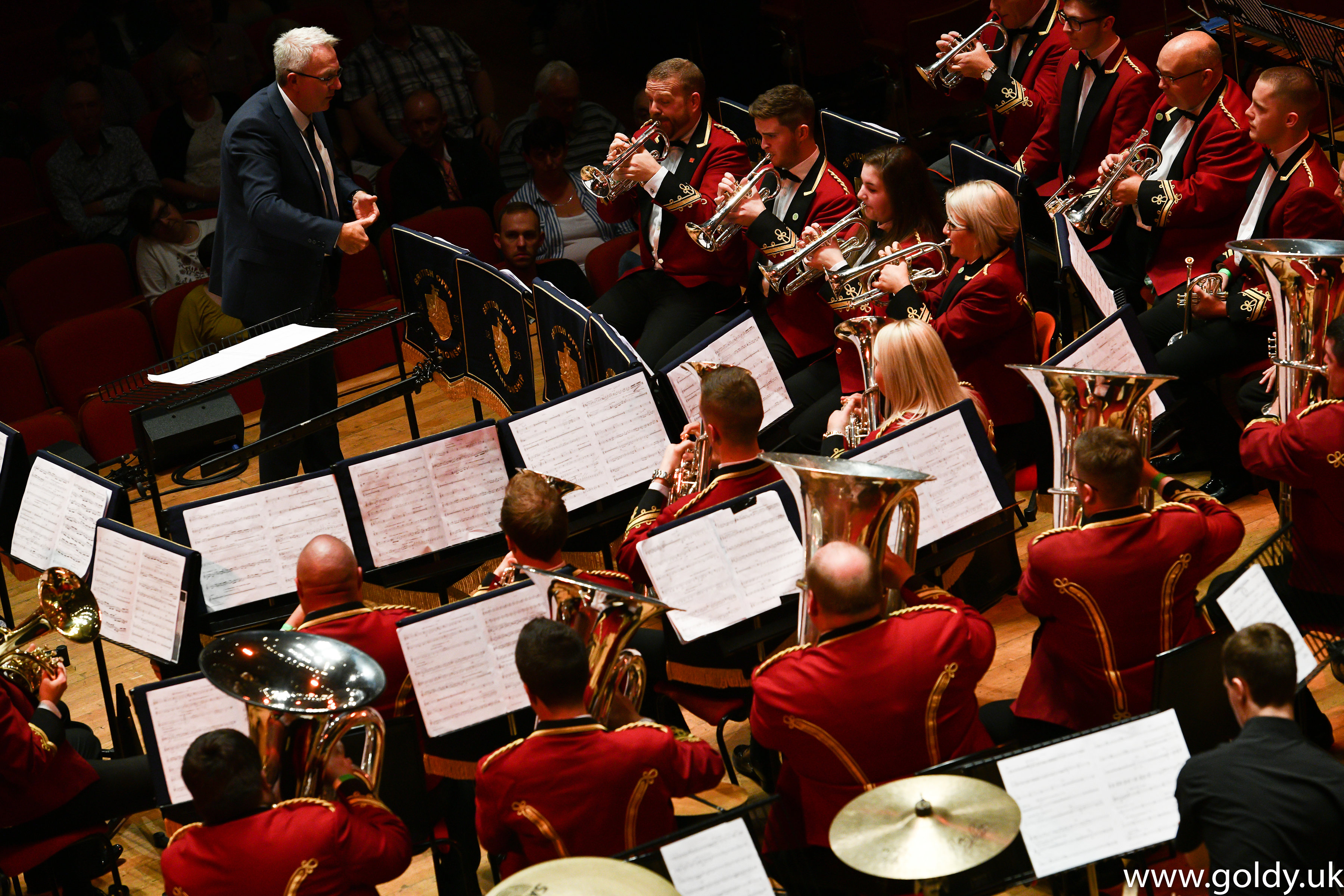 Tredegar play at the popular Leeds Best of Brass concert series in Morley.

12th October sees the finest bands in the UK descend on the Royal Albert Hall in the fight to win the title of National Champion. The test piece chosen for the contest is "Titan's Progress" by Hermann Pallhuber; a piece commissioned by Brass Band Oberosterreich for the 2007 European Brass Band Championships.

Titan was a novel by the German author Johann Paul Friedrich Richter, who later called himself Jean Paul. It is considered the author’s main work and he referred to it as his ‘cardinal and capital novel’. It is almost 900 pages in length and tells the story of the transition of its hero, Albano de Cesara, from a passionate youth to a mature man. Jean Paul was one of Gustav Mahler’s favourite authors and the latter gave the original five-movement version of his first symphony the subtitle The Titan — in deference to Jean Paul’s novel.

Titan’s Progress, which is Hermann's first work for the British style brass band, also contains references to the music of Gustav Mahler. Motifs from his First Symphony are employed throughout (like the trumpet signals, the interval of a falling fourth, and chromatically falling triplets), especially the principal theme of the finale. He adapted this heroic martial motif as the basis for the main theme of his own "Titan’s Progress" — the chorale melody which is heard three times in all and represents the progress of Albano’s ‘titanic’ spirit from youthful innocence to mature experience. Hermann Pallhuber's music is programmatic and uses the content of the novel and its hero Albano’s evolution for its underlying structure. The stylistic variety of the work (including the Chorale, an impudent Làndler, a dancing Farandole, and a climactic Fugue) is Mahleresque in its influences.